CALL US FIND US

As most of you may know, 2016 has been the year for change at Honda with multiple re-vamped vehicles and enhanced technology- but making sure our buyers are safe is top priority! Four of our beloved 2016 Hondas were named IIHS Top Safety Picks, while another was named a Top Safety Pick. Many thanks can be given to the greater availability of Honda Sensing technologies, and it just goes to show that the manufacturing is just as amazing as ever! Keep reading to check out the safest Honda vehicles.

2016 Honda Accord Sedan and Coupe 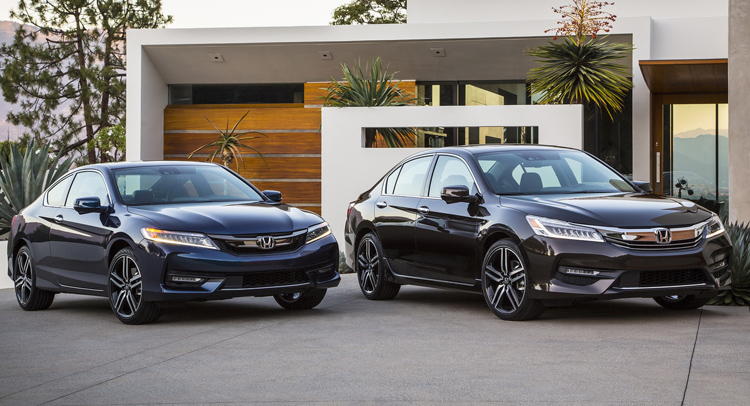 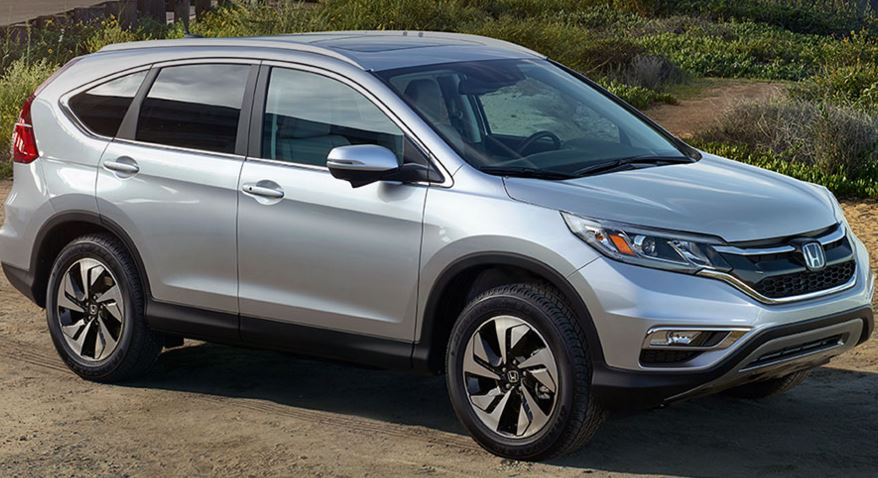 Next up will be our favorite midsize crossover, the 2016 Honda CR-V! This refined SUV has really morphed into something spectacular over the past few years, not only in style, but also with safety technologies. Contributing to the Honda CR-V’s 5-star NHTSA Crash Test Rating is the Advanced Compatibility Engineering body structure, which helps divert energy away from the point of impact in the event of a sudden accident.
2016 Honda Pilot 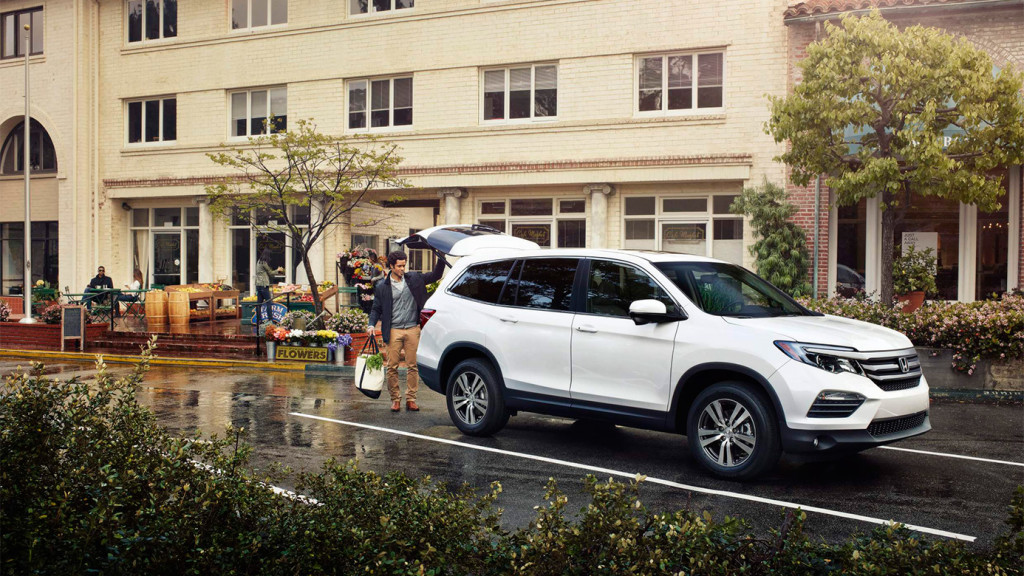 Another one of our favorite redesigned vehicles, the 2016 Honda Pilot, is actually the vehicle that the Honda Sensing technology made its debut in. This is definitely one of the safest 2016 Honda vehicles thanks to its combination of great available technology and airbags protecting every passenger possible. Just like the Honda Accord and Honda CR-v, the Pilot also implements the Honda ACE body structure to divert the energy during an accident.
2016 Honda Odyssey 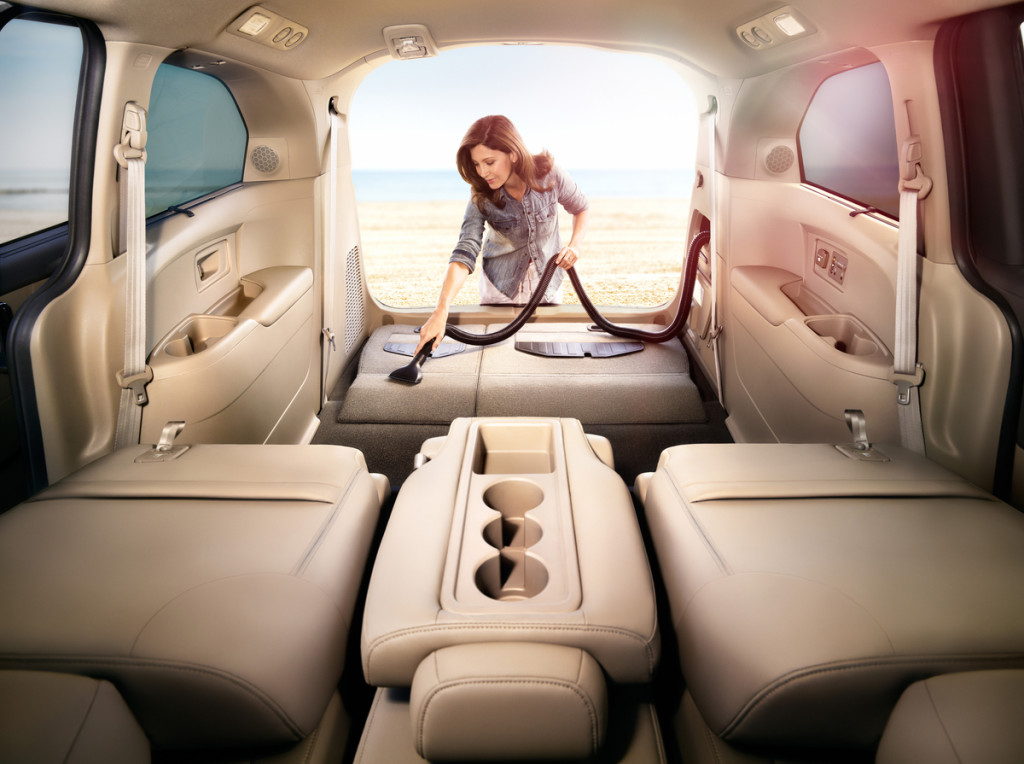 The vehicle that resembles the Honda Pilot the most is the family favorite 2016 Honda Odyssey. While this vehicle is INCREDIBLY safe, it was only named a 2016 Top Safety Pick but did not receive a 2016 Top Safety Pick+ designation because the Honda Sensing suite is not yet available on this vehicle. With the revamped model expecting to debut next year, we could see that changing!
So what’s holding you back? Come test drive a new 2016 Honda today!
[1] Government 5-Star Safety Ratings are part of the U.S. Department of Transportation’s New Car Assessment Program (www.safercar.gov). Model tested with standard side airbags (SAB).